Thank you so much for visiting this blog. RAE Affairs has officially launched a new band, new website and NEW Blog. To follow up with our most recent blog posts check out 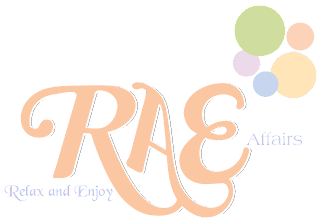 Posted by Unknown at 2:15 PM No comments:

I get asked this question all the time "what do I do with my wedding dress after the wedding?" There are so many gown preservation techniques out there. If you are a bride who is not particular about preserving your dress, one really great option is to donate the dress. 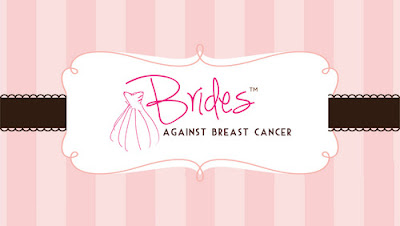 Brides Against Breast Cancer™ contributes to programs for cancer patients and their families. Their outreach and educational efforts during our "Tour of Gowns" bridal shows around the country help ensure that people impacted by cancer have the resources and information they need in their battle with cancer. 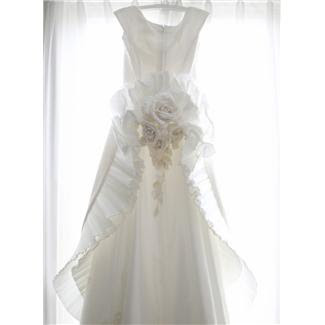 You can help contribute to programs for cancer patients and their families.

At this time, the are in need of contemporary gown styles, slips and veils dating from 2009 until the present day. Each gown that arrives at their organization is carefully prepared for their upcoming “Brides Against Breast CancerTM, Nationwide Tour of Gowns” sales. The thousands of generous donations they receive from designers, manufactures, bridal shops, and individuals worldwide, enables Brides Against Breast Cancer to provide wellness and educational services to anyone affected by breast cancer.

For more information about how to donate your wedding gown for breast cancer patients click here or visit http://bridesagainstbreastcancer.org/

Posted by Unknown at 9:21 PM No comments:

I'm very excited about the ISSE event next week. I look forward to meeting amazing wedding professionals; and of course getting inspired. Cant wait!!! 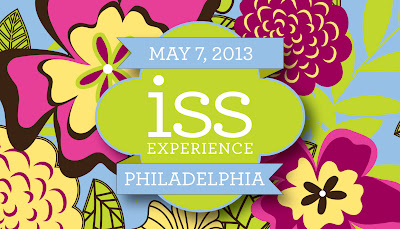 Posted by Unknown at 6:51 PM No comments:

Have an Unforgettable Wedding Cartoon Story

Have an Unforgettable Wedding Cartoon Story


Are you having a wedding soon and want to tell visitors your story in an engaging and way? Roye Productions offers 2D wedding cartoon and wedding animation services that will help you tell your story and make your day a memorable one. Imagine taking your visitors through your days in college and how you came to find your love one in a great animation with accompanying music and text! Wouldn’t you want something like this?

Mojoyin Morolayo Onijala and Aderemi Ademola Jacobs were married Saturday at the Westwood Country Club in Vienna, Va. The Rev. Aloja A. Airewele of the National Association of Christian Ministers and an uncle of the bride, officiated.

On Dec. 22, the couple had a traditional Yoruba wedding ceremony in Abuja, Nigeria. The ceremony, which included elements of Christianity, was conducted by a group of women, leading prayers and taking the couple through traditional rites.

The bride, 28, is an associate at the New York law firm Shearman & Sterling. She graduated from Georgetown and received a law degree from Columbia. She also received a Master of Laws in public international law from the London School of Economics. She is a daughter of Moremi O. Onijala and Olutola Onijala of Abuja. The bride’s father, an ambassador, is the state chief of protocol to President Goodluck Jonathan of Nigeria. He works in Abuja. Until 2009, he was the chargé d’affaires at the Nigerian Embassy in Budapest. Her mother, a lawyer in private practice in Abuja, was until 2011 the special assistant on legal matters, migration and humanitarian services for Nigeria.

The bride’s maternal grandfather, Wole Soyinka, the Nigerian playwright and poet, received the 1986 Nobel Prize in Literature. He now lives in Upland, Calif.

The groom, 30, works in New York as a director within the investment banking unit of UBS, the Swiss bank. He specializes in advising industrial companies on mergers and acquisitions. He graduated from Imperial College in London, from which he received a master’s in chemical engineering. He is the son of Bolanle M. Jacobs and Adekunle Jacobs of London. The groom’s mother is a senior nurse practitioner at the Princess Royal Hospital in Bromley, England. His father retired as a manager from the Industrial Bank in Lagos, Nigeria.

The couple met in October 2008 at a dinner party in London, when Mr. Jacobs was working there for UBS and Ms. Onijala was studying at the London School of Economics. “She was beautiful, very intelligent and well traveled,” Mr. Jacobs said. “She brought a different perspective to every one of my conversations.”

The next month, just after the American presidential election, Mr. Jacobs sent Ms. Onijala a text asking if she planned to celebrate. They soon embarked on a relationship, and in 2011 Mr. Jacobs moved to New York. In January of last year, they began premarital counseling through a church program in New York. “We both felt that marriage is this humongous undertaking and neither of us believe in divorce,” the bride said. “We wanted to make sure this was the right thing to do, so we discussed everything, from in-laws to finances to communication issues — everything that a married couple eventually has to face.”

Mr. Jacobs added: “Look around, a lot of marriages aren’t working out these days. Before we jumped into it, we wanted to be somewhat prepared.”


A version of this article appeared in print on March 31, 2013, on page ST14 of the New York edition with the headline: Mojoyin Onijala, Aderemi Jacobs.
Posted by Unknown at 12:19 PM No comments:

Randy to the Rescue for DC, MD & VA Brides 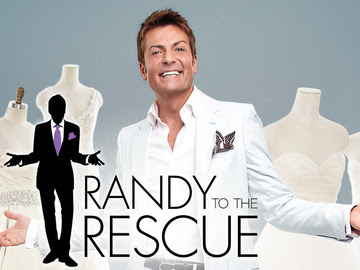 TLC's wedding series "Randy to the Rescue" is currently looking for brides-to-be in the Washington DC area for an upcoming episode filming March 24-26th. In case you are on the hunt for the perfect gown this is a great opportunity for you.

Below is the official casting call:

Some wedding gowns need a train. Others require a semi-truck.
Last season, millions of viewers fell in love with Randy’s bridal style and practical advice for brides-to-be. He’s back at it again and we are NOW CASTING Season 2 of the runaway summer-hit, TLC’s Randy to Rescue!

Have you watched Randy turn bridal dreams to realities and would love to walk down the aisle with the help of New York City’s premiere bridal expert? If your wedding budget or schedule just doesn’t allow a trip to the Big Apple, never fear! It’s Randy to the Rescue! 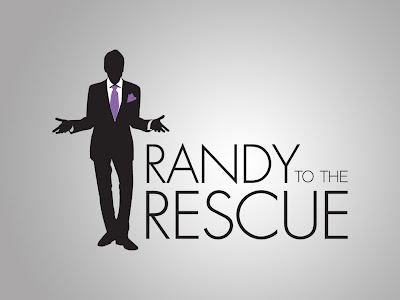 TLC’s Say Yes to the Dress fashion expert (and resident “FOB” – friend-of-the-bride), Randy, is heading off the floor of Kleinfeld and behind the wheel of a big rig to bring handpicked designer gowns to YOU! Once again, Randy will bring his favorite dresses, his unsurpassed wedding knowledge, and his signature “head-to-hem” styling approach to your hometown!

If you love TLC’s Say Yes to the Dress but live miles away from Kleinfeld and New York City, now is your chance. Email them with your name, age, location, and wedding date ASAP to randytotherescue@gmail.com. 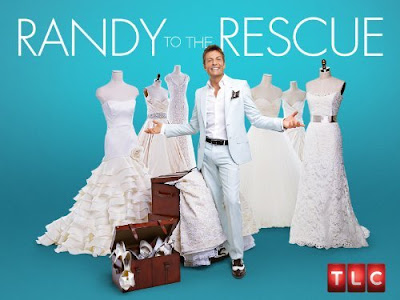 Getting married is exciting and after the wedding one of the only two things you are left with for memories are photos and videos. Most wedding pictures include the standard poses with family and friends, but when the couple is alone they get to take more creative pictures to become memories for life. Some couples say they want different and unique, so what do you think about under water pictures? 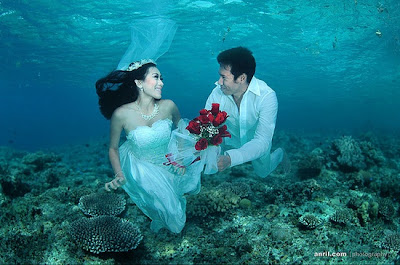 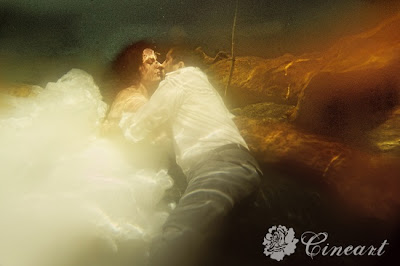 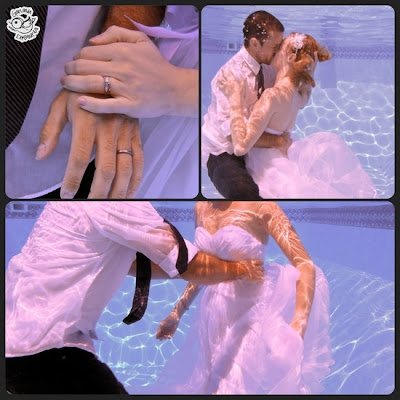 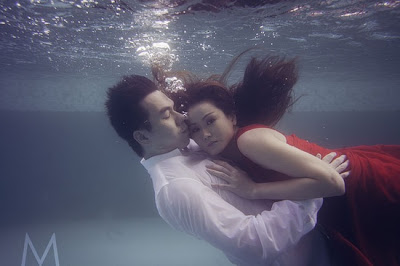 Underwater pictures are not for everyone and there is a lot to consider to make it happen. One of the main fears brides have is “what will happen to my dress,” another concern is "my hair,” and most importantly “where in the wedding can we fit this in.” There certainly is a lot to think about. The way I see it, taking under water pictures is something a bride will either absouletely love to do or will be completely against.
It isn't something you have to do on your wedding day; most brides do it for trash the dress session, so if you really love these pictures are you are spontaneous enough, consider taking these pictures after the wedding. They are fun, and the pictures come out amazing. 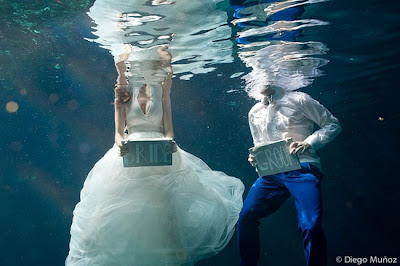 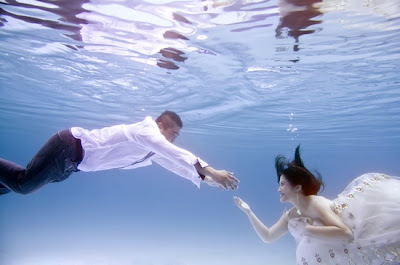 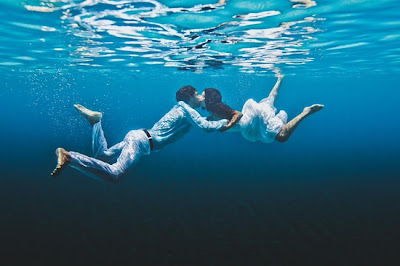 Don’t worry; if you still want to save your dress, you just have to get it cleaned afterwards.
In case you are afraid of going into the ocean, you can try to stay on the shallow end or try a safer alternative like a swimming pool.
All the pictures above are from the lovely Pintrest.com.
The last three photo’s below which illustrate photos in a pool are from tunjisarunmi.com 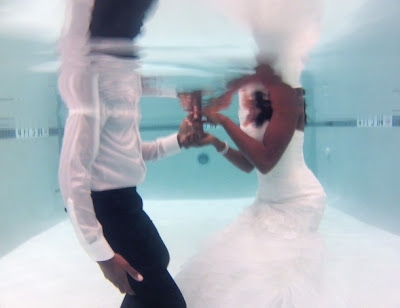 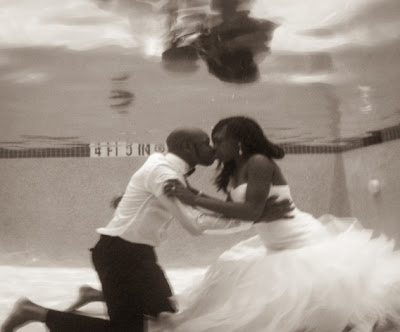 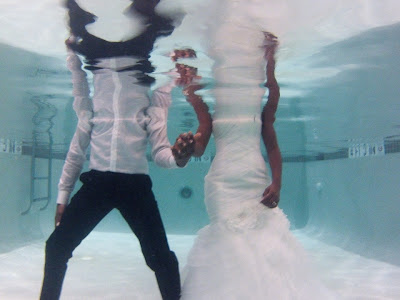 No matter what you do for your pictures, just make sure you have fun while doing it, and celebrate your love

Read all of our Wedding Coordinators Reviews at